Something stirs in the Deep.

It has been a while since I have posted an update, I have had a rather strange few months since my last post, the details of which I won't bore you with here.

I just finished reading A Thousand Sons, damn good read.
So good, once more I found myself thinking of adding a little diversity to my Luna Wolves and adding a second legion to support them.
I already have a small detachment of Emperor's Children including Lord Commanders Vespasian & Eidolon as well as "The Phoenician", Fulgrim, himself.

Now it struck me a strange that I had a model of the Primarch of a supporting Legion, but not one to represent Horus Lupercal himself.
So off I went, hunting for parts appropriate for the task.
I wanted him to be instantly recognisable on a glance, but also rules viable.
So I used the "Talon of Horus" from Abbaddon and combined that with the Chaos Marine Lord in Terminator plastic kit.
He's still in need of some minor detailing, like the Legion symbol & some gloss varnish on the "eyes" to make them "pop".  I also plan on adding a loin cloth to him but am not sure of what colour to paint it.

Here are some photos, which aren't great, but they'll give you an idea of how he's looking so far.
If you have any suggestions or comments, feel free to let me know. 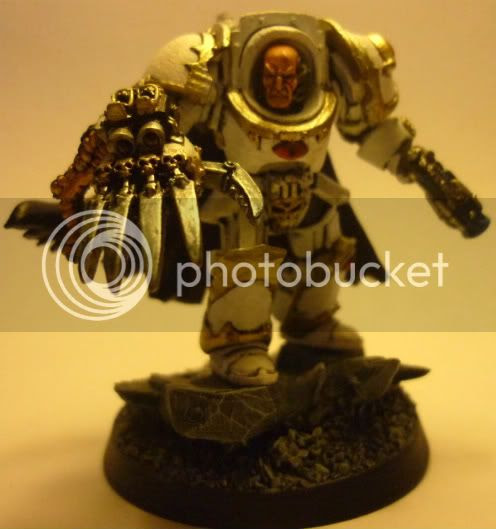 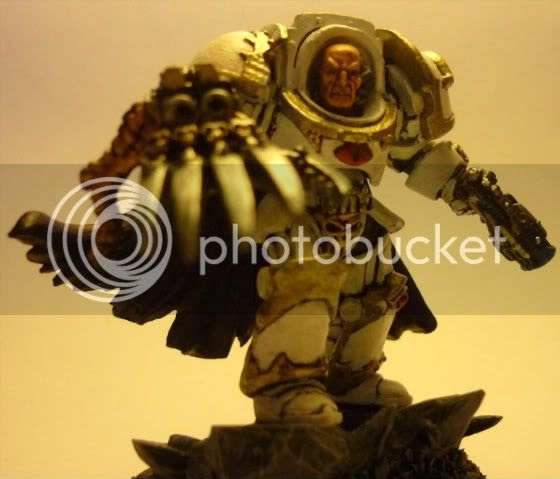 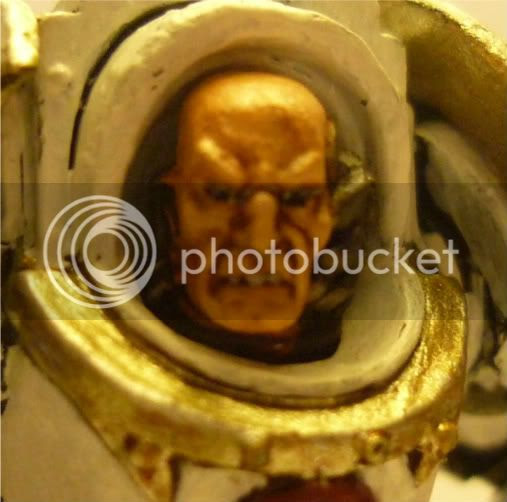 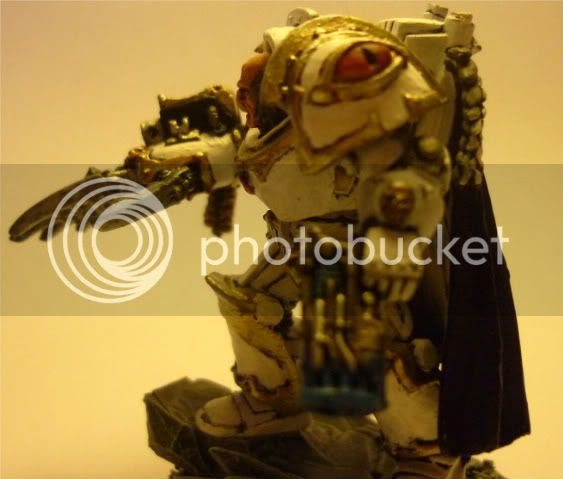 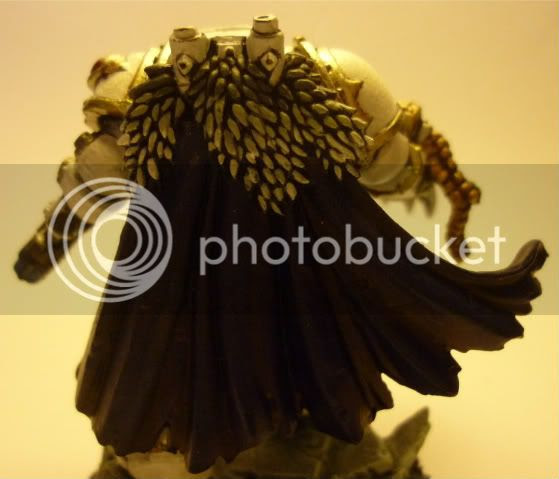